At Home in Nature: How to Create the Perfect Forest Home

The Japanese were the first to write about the reasons a walk in the forest can make us feel so alive. Their academic investigations into shinrin-yoku—aka ‘forest bathing’, a recognized health pursuit in Japan and one that is being adopted throughout the United States and Europe—have shown that being close to trees has the power to lower blood pressure, slow the heart rate, and lift mood—even to the point of boosting self-esteem.

Subsequent studies elsewhere in the world have added better cognition and lower blood sugar to the list of what trees can do for us and, as a result, some doctors are prescribing interaction with nature as a treatment for anxiety and depression.

Access to the Forest
While for millions of city-bound Japanese forest bathing is restricted to a weekend or vacation pursuit, many Americans and Europeans have regular access to urban wooded areas. Berlin’s Max Planck Institute for Human Development found the healthiest amygdalas—the part of the brain responsible for controlling fear, stress and anxiety—were found in residents living within a short stroll of the forests surrounding the city. This comes as no surprise to Malmö-based architect Johan Sundberg, who says: “In Sweden we have trees everywhere, and I am convinced of the benefits of living among them. Biologists and doctors will tell you that this is the environment we are adapted to.”

But there are more considerations to take into account on even the leafiest plots than the matter of what is growing above ground. “It’s as much about the undergrowth as the trees and what that contributes to the atmosphere,” says Sundberg. “We often meet clients who would like to preserve all the trees, but they also want a big house with lots of terraces, and the architect’s challenge is to try and find a middle ground.”

Working with Nature
Letting in light to combat the overshadowing tendency of tall trees, says Sundberg, is another problem that comes up a lot. “We have had issues with heat-protecting glass, which can remove a lot of the natural light you might expect to filter through. It can also distort colors. It’s one reason we like to visit a site at different times of the year to observe any changing conditions that might exist.”

And, he says, builders present their own challenges to architects: “They are always trying to persuade us that trees close to the house can be dangerous, yet it can also be dangerous to cut them down too close into the roots.” One solution his practice has adopted is building a house on stilts to preserve the effect of being surrounded by trees without compromising construction.

Respect for Your Surroundings
Building in British forests comes with its own regulatory problems, given what Sundberg calls “the Anglo-Saxon belief that every tree has a soul.” Emma Ward-Lambert of the Ström practice in Hampshire, England, admits that Tree Preservation Orders are a particular challenge in the UK. “We are based in the New Forest and building in a national park adds an extra layer of regulation.” The lure of forested plots is emotional, she thinks, as well as visual. “You start with a beautiful backdrop that is like staged scenery.” Yet she warns that there is a downside to what she calls the “sense of retreat, feeling disconnected from the hustle and bustle of city life,” which comes with building in the countryside: “There are issues around wildlife as well as trees, and an isolated site can limit methods of construction.”

Related: Explore the Use of Sustainable Materials in Architecture

Building the perfect home in the forest may not be the easiest of projects, but the benefits it may have for you and your health could make it worth the challenge. 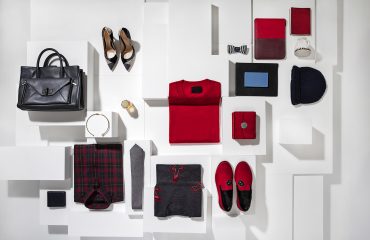 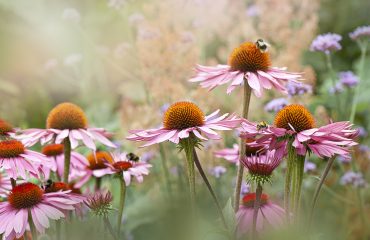 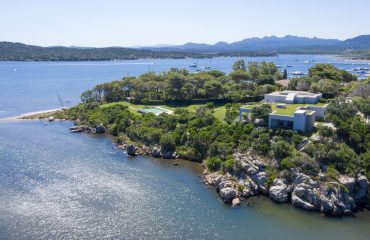