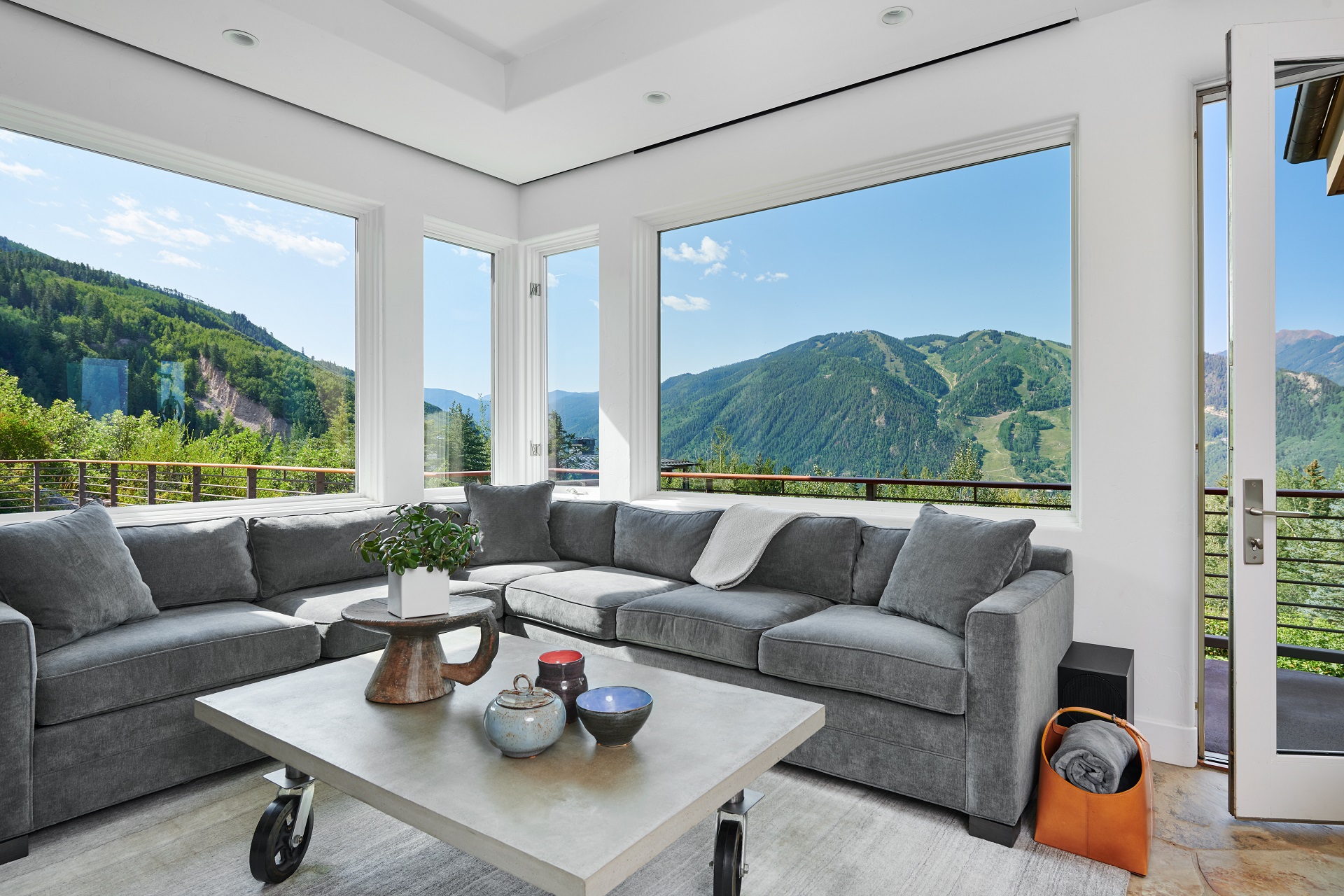 In early spring of 2022, more than 50 owners of Christie’s International Real Estate offices from around the world gathered in Aspen, Colorado, to strategize for the year ahead.

In-depth interviews with over a dozen affiliates were summarized in a video series titled Global Luxury / Local Perspectives. The video series highlighted a number of emerging themes in 2022.

A Hedge Against Inflation

The appeal of hard assets such as real estate, precious metals and art has become a hot topic in the current inflationary environment. And as market volatility increases heading into summer, the continuation of strong high-end property sales is providing additional evidence that luxury real estate is indeed a safe-haven investment.

This trend was echoed in interview after interview with affiliates across the Christie’s International Real Estate network, from New York to Portugal to Canada.

Ricardo Alves da Costa, CEO of Luximos Christie’s International Real Estate based in Porto, Portugal, commented, “With this economic uncertainty, these [luxury] properties are being more and more regarded as an asset. So, we are seeing some clients invest their money.”

Alves da Costa said that, depending on the region, up to 70% of these buyers are coming from outside of Portugal, attracted not only by the country’s temperate climate and beautiful geography, but also by its political and economic stability.

High-end real estate is also booming in Canada. In Ontario, luxury buyers are flocking to large estate homes in Toronto neighborhoods like the Bridal Path, as well as summer home communities in the Muskoka District about two hours north of the city.

“Average sale prices [in Muskoka] have skyrocketed and will continue to skyrocket because in addition to seeing recreational properties as a sanctuary, people are seeing them as a place to park money. They’re seeing it as an asset class. Particularly the uber-wealthy,” said Chris Kapches, CEO and president, Chestnut Park Real Estate in Toronto

The Hunt for Relative Value

As home prices in many markets have climbed over the past two years—in some cases by 50% or more—the search for value has emerged as another key theme driving luxury property markets across the globe.

“Notwithstanding the amazing growth that we’ve had in our marketplace over the last two years, compared to some other major metropolitan areas, luxury is still inexpensive in the Toronto marketplace,” noted Kapches. “We have a lot of room to grow on the luxury side, because our average sales price, again on a global basis, is much lower than [prices] in some other cities.”

Another market that remains a relative value despite rapidly increasing prices is Phoenix, Arizona. Dub Dellis, chief operating officer of Walt Danley Christie’s International Real Estate in Scottsdale, said that despite year-over-year price appreciation of 30% in many submarkets, “There’s certainly value in the market we’re in, especially when we have so many people moving from the [San Francisco] Bay Area.”

Meanwhile, in Tuscany home prices are finally seeing the reversal of a decade-long downtrend, making the market more attractive to value-seeking international buyers, especially from countries with strong price growth such as the US.

In the two years since COVID-19, “the market has been active like never before,” said Danilo Romolini, sales manager of Romolini Immobiliare, the Christie’s International Real Estate affiliate headquartered in Arezzo. “We’ve closed several sales at (list) price, but that hasn’t reflected into rising prices yet, which means there are a lot of great deals for an amazing price at the moment.”

The US Virgin Islands is another luxury market where buyers are finding value, according to Nick Van Assche, partner at Christie’s International Real Estate | the Saints. A slow recovery from the Great Recession and two major hurricanes in 2017 dampened sales and price appreciation until pandemic-driven demand finally resulted in the absorption of excess inventory.

“Based on regional data, based on second-home markets around the US and around the world, I believe quite strongly that we’re still very undervalued,” said Van Assche.

Yet another theme that emerged during the Owners Conference is that wealthy buyers purchasing in prime locations with high barriers to entry, such as Silicon Valley, Aspen, or Metro New York, are willing to pay the current premium to participate in the market long term.

Chris Trapani, CEO of Christie’s International Real Estate Sereno, which is headquartered on the San Francisco Peninsula near Google, Apple, and other tech firms, said the luxury real estate market in Silicon Valley is sustainable despite eye-popping prices.

“A great deal of brain power and a great deal of wealth has been created in the Valley in the last 20 or 30 years,” Trapani explained, adding that during the pandemic a lot of that wealth concentration either spread to outlying areas or concentrated even further onto smaller, infill lots.

“Historically people in the upper end wanted an acre or more, an expansive property,” Trapani said. “But now we’re seeing quarter-acre sites—which is a pretty small site in towns like Palo Alto—with homes that are selling upwards of $15 million. So that’s kind of a really new phenomenon that’s occurring.”

In the most affluent markets surrounding Manhattan, residential real estate is also touching new highs as wealthy New Yorkers seeking more space—either as an alternative or as a suburban complement to an in-town apartment—put down roots.

“The fact that there is interest in the high price points again I think is really crucial for our market. We have some listings that are priced in the $25 million range, and we’re seeing a lot of activity on them.”

Watch all the interviews here. 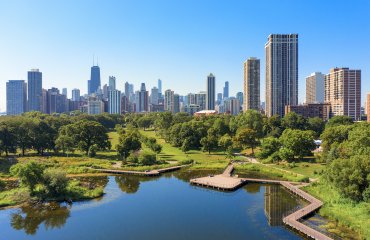 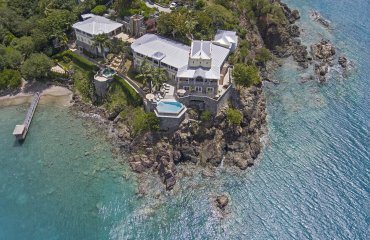 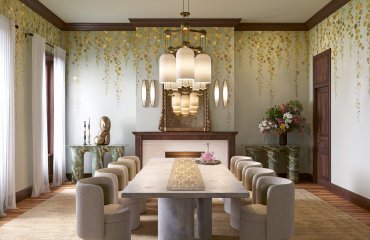