In a life-altering change of direction, Christopher Solar swapped software design for working with hardwood, and has never looked back

Embarking on a complete change of career is a risky move, and the odds of forging a prosperous new path are long—but software-designer-turned-furniture-maker Christopher Solar made it look easy.

What was at first a hobby has grown into a full-blown enterprise, and Solar has gone on to gain a reputation in his native Ottawa as one of the city’s most exciting artisans.

“The idea of a creative career had never occurred to me,” Solar says. “I excelled in math and tech studies, so engineering seemed the logical next step.” Solar graduated from university in 1992 and started work, but his mindset changed in tandem with his personal life. “I’d always enjoyed artistic hobbies so I started taking woodwork courses—the more I did, the more I wanted to do. My partner wanted to go back to work after the birth of our child, I hated my job, so I made the jump, left, and became a stay-at-home dad too.”

For a distinctive look, he adds artful elements to his linear designs with curves to feet or legs, and details on joints that add a subtle, distinctive elegance not always noticed on first glimpse. “There are elements of classic style that I love, but don’t call it retro! That word makes me bristle,” he says. “My work is firmly contemporary.”

Two-and-a-half years ago, Solar moved his workshop from home—where he now keeps his “experiments, prototypes, and failures”—to a studio. His design process begins with a sketch, which is then developed into a 3D computer design and, depending on the piece, a mock-up. Components are then handmade, but he will use a computer to make complex molds, patterns, and templates. “Working with a computer is natural for me,” he laughs.

Indeed, Solar may have long abandoned his software-design job but technology could loom large again in his professional life, thanks to recent manufacturing developments such as computerized milling machines.

Related: Meet the Designers with a Passion for Pattern

While his business does not yet have the scale for such a change, he says that when it does he will “embrace technology and automation.” He adds: “When I was first learning I had an ideology, but learning efficiently means having to unlearn some things. It is the finished piece that matters, not how it got there.” 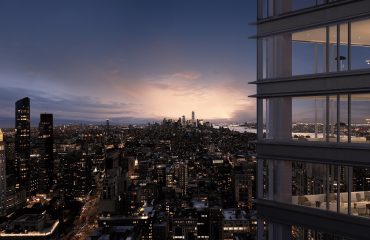 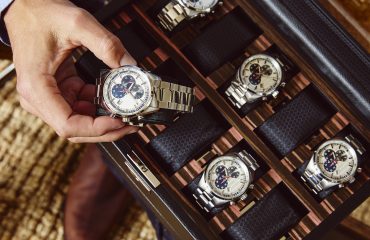 Looking for Bespoke Watch and Jewelry Boxes, or Safes? Then Cry Wolf 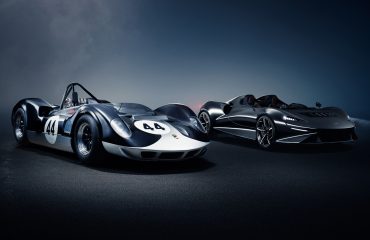