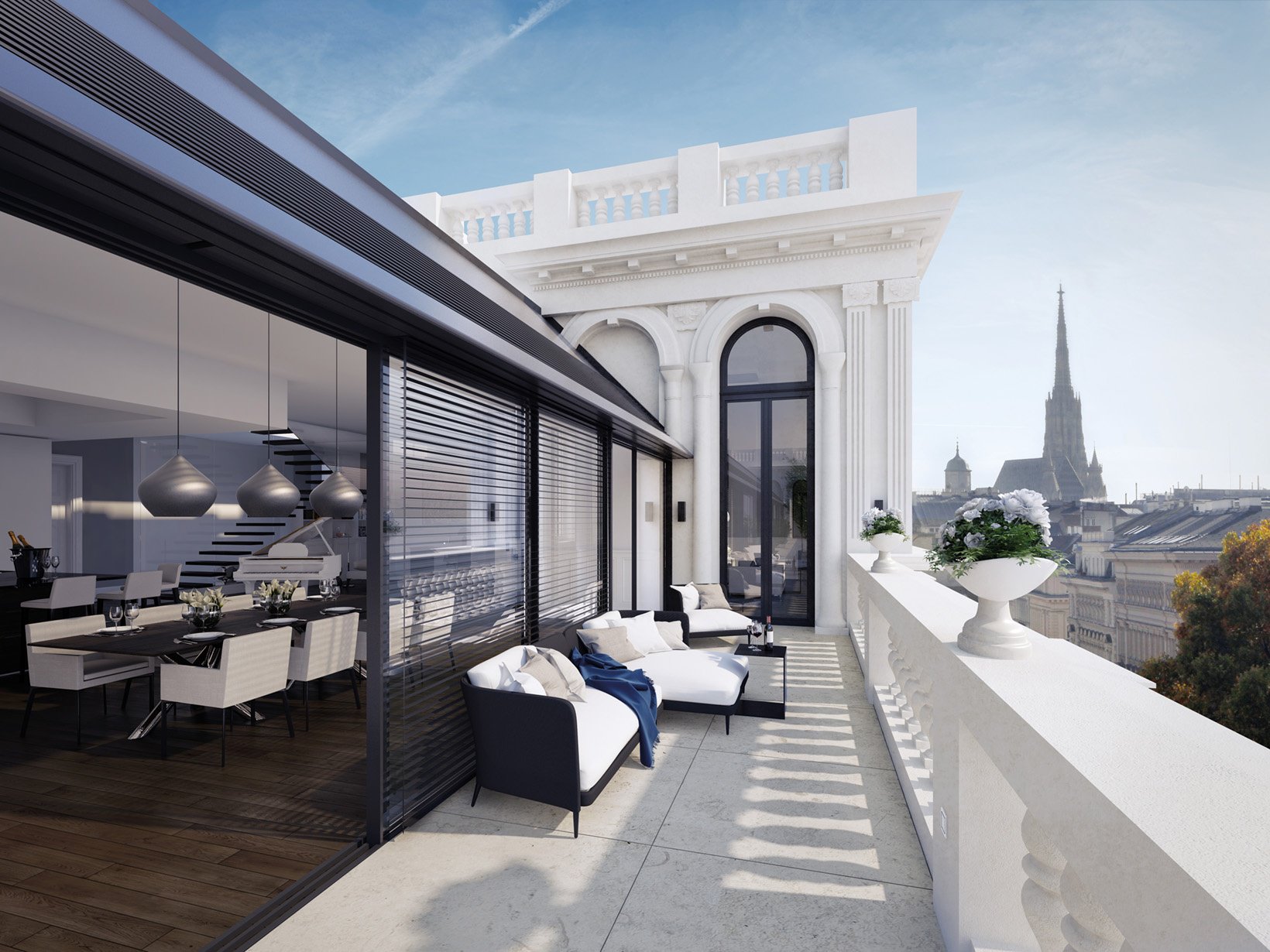 The population of potential luxury home buyers—from billionaires to the less but still affluent—has swelled worldwide in recent years. According to Forbes, the ranks of the world’s billionaires grew to number 2,208 in 2018, and their combined net worth rose to US$9.1 trillion, up 18% from the year prior.

As revealed in Luxury Defined 2018—our latest annual report on the international luxury real estate sector—record-breaking equity markets expanded the wealth of the high-net-worth (HNW) and ultra-high-net-worth (UHNW) individuals in 2017, acting as a demand accelerator for luxury property markets the world over. Overall prime property sales worldwide were up by 11% in 2017, the highest year-on-year growth levels since 2014.

More than half of the world’s HNWIs and UHNWIs own two or more residences, and many sought out at least one luxury property acquisition in 2017 and early 2018, whether for a lifestyle upgrade, the safe storage and preservation of wealth, or as a “passion” investment. Rising consumer confidence, low interest rates, and a stable global economy growing in concert kept demand for prime property strong throughout 2017 and into 2018, despite localized pockets of tumult and uncertainty that gave some buyers pause. 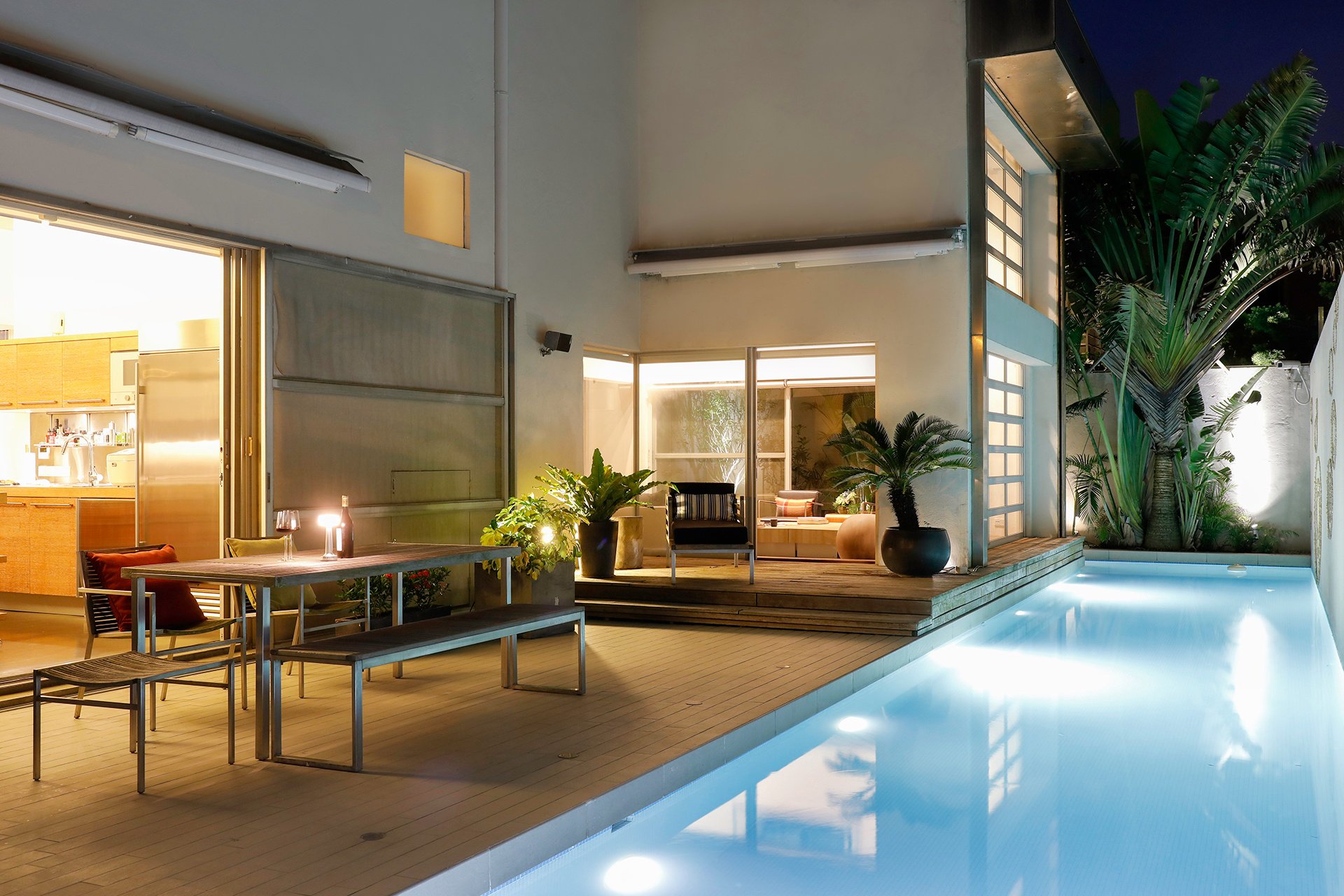 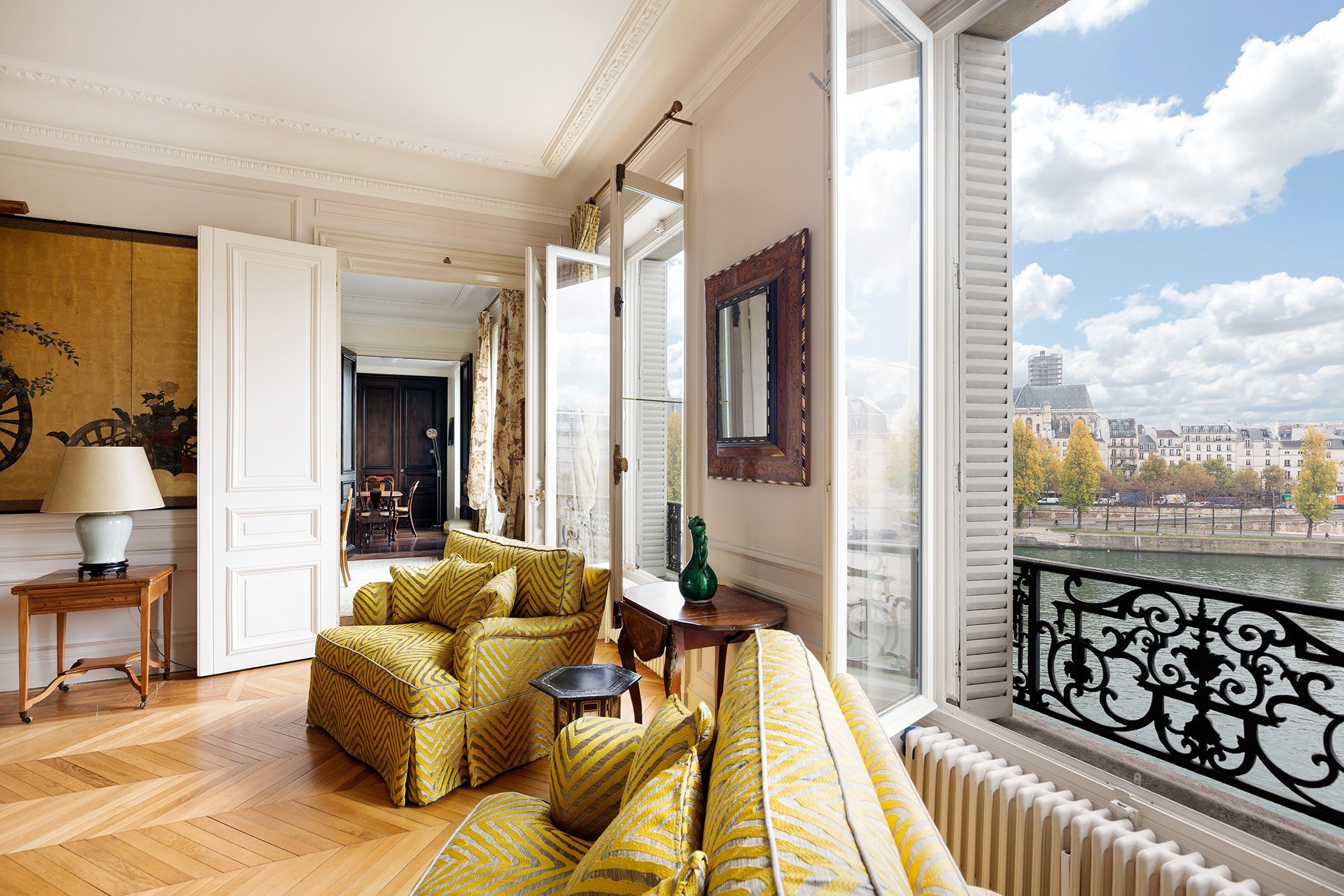 “The booming stock market prompted many investors to flow funds into luxury property,” says Eric Wong of Landscope in Hong Kong, which saw soaring luxury property prices and transactions in 2017 and early 2018.

“When the stock market is going well people feel better off and are more comfortable that things are moving ahead,” concurs David Ogilvy of David Ogilvy & Associates in Greenwich, Connecticut, where four $20 million-plus homes sold in the last quarter of 2017 alone, contrasting with zero sales above that price in 2016, and just one in 2015.

As equity market volatility appears to be the new normal in 2018—stock-market reversals have already made this year one of the more volatile on record, with the VIX volatility index recording its highest quarterly average since 2007—this flight to safe assets is likely an enduring trend. For the world’s wealthiest individuals, a luxury residential purchase remains a lower-risk and higher reward investment, irrespective of where we sit in the economic cycle. 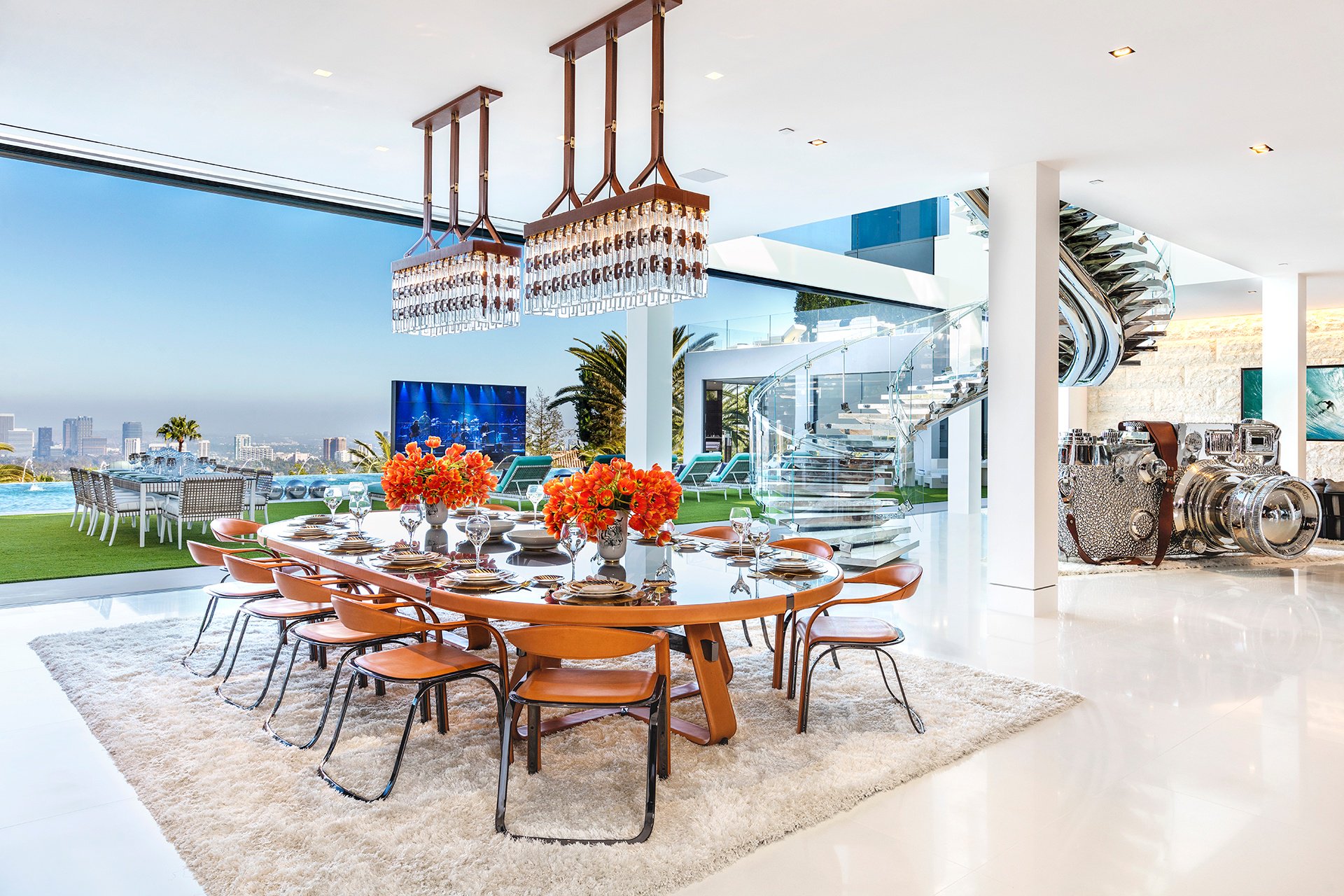 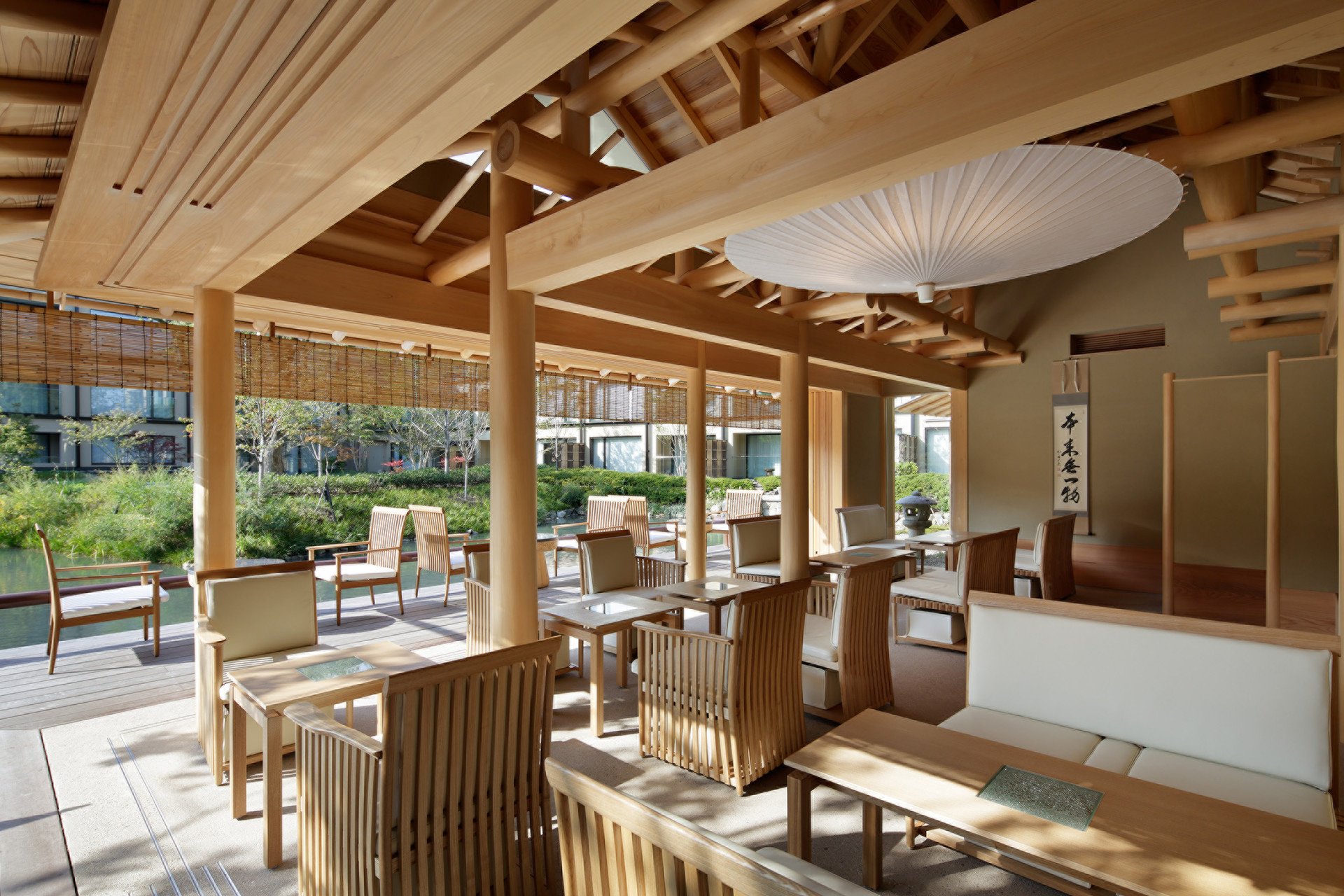 Sustained firmness in high-end property markets can not only be attributed to strong equities markets and a healthy economy—realistic pricing played a significant part. Luxury sales were particularly strong in markets where prices remained below pre-crisis peaks and where buyers and sellers showed a willingness to adjust pricing expectations to new market realities.

“Price was the name of the game in 2017,” says Michael Saunders of Michael Saunders & Company in Sarasota, Florida, where luxury homes sold in record numbers after homeowners adjusted their prices. “The median sales price declined nearly three percent in the upper-end, and original list-to-sell price ratios were as high as 85 percent. Once prices were adjusted, list-to-sell price ratios shrunk to 98 percent—a significant swing.”

From Sarasota to Singapore and beyond, once sellers adjusted prices to what buyers considered fair market value, product began to move. “Most sellers of luxury homes have finally realized and acted on the fact that their homes were overpriced,” says Karen Stephens of Page Taft Real Living in Guilford, Connecticut. “Homes priced at $2 million and above became active once prices were brought into line with the rest of the post-2007 market, which in this area sustained a 20 percent drop in value.”

Related: Victoria, BC ranks as the world’s “hottest” primary housing market for luxury property in 2017

Limited luxury housing stock and high demand is evidenced by the decline in the time needed to sell a prime property. With the exception of markets affected by newly introduced cooling measures (Toronto, Vancouver) and markets with an influx of new inventory (New York, Miami), primary markets across the globe witnessed declines in the average time needed to sell a luxury home. The average days on market for luxury homes in primary housing markets was 146 days at year-end 2017, compared with 160 days the year prior.

Second-home resort markets also saw a drop in the average time to sell luxury homes. A typical luxury home in vacation and resort markets took 259 days to sell in 2017, down from 305 days in 2016. This trend is exemplified in Bordeaux: “Having held back in the run-up to the recent presidential election, prospective château buyers—especially those with dollars—are now inquiring at a good pace and sales volumes are beginning to increase,” says Michael Baynes of Maxwell-Baynes.

In Palm Beach, Florida, low inventory and strong demand is causing a decline in days on market. Affluent buyers typically shop for property during the area’s peak December-February season and purchase mid-year, “but this year, they are making decisions earlier because they don’t want to miss out,” says Jim McCann of Premier Estate Properties. “The property they want may be gone.”

Interestingly, some second-home markets with robust year-on-year sales growth saw increases in the time to sell a luxury property—in Telluride for example, luxury sales increased 38% but homes took 430 days to sell compared to 380 in 2016. This anomaly can be attributed to a host of “dinosaur” listings finally selling. As sellers adjusted pricing expectations, once-overpriced homes that had lingered on the market were reduced in price and eventually sold, in turn increasing the overall average days on market.

Luxury home purchases with cash or non-traditional financing are not as prevalent as they were just a few years ago. Across our surveyed housing markets, on average only 29% of million-dollar-plus homes were purchased with cash in 2017, a notable drop from 36% in 2016 and an even more significant decline from the 44% reported in 2015.

Despite several rate increases in many markets, rates remain at relatively low levels and may be contributing to this trend. “While interest rates continue to rise, the increases are pacing slowly and will not have a huge effect on mortgage payments for luxury home buyers,” says Drew Grossklaus of William Means Real Estate in Charleston, South Carolina.