The World’s Most Expensive Homes for Sale

Prices at the apex of the global prime property market are driven by the rarity, uniqueness, and quality of a residential offering.In 2015, US$100 million was the new “billionaire benchmark” for the world’s most unique and luxurious homes. This year, contrary to media reports questioning the staying power of such high-priced real estate, there has been an increase in the number of $100 million trophy homes on the market. Indeed, there have even been a fair few—including the $455 million Bubble Palace, $200 million Playboy Mansion, and four other Christie’s International Real Estate listings—that have surpassed it.

As reported in Luxury Defined 2016, we reveal the list of the world’s most expensive homes for sale.

The World’s Highest Priced Properties Offered For Sale as of May 1, 2016
US$50 million+ publicly reported individual residential listings worldwide 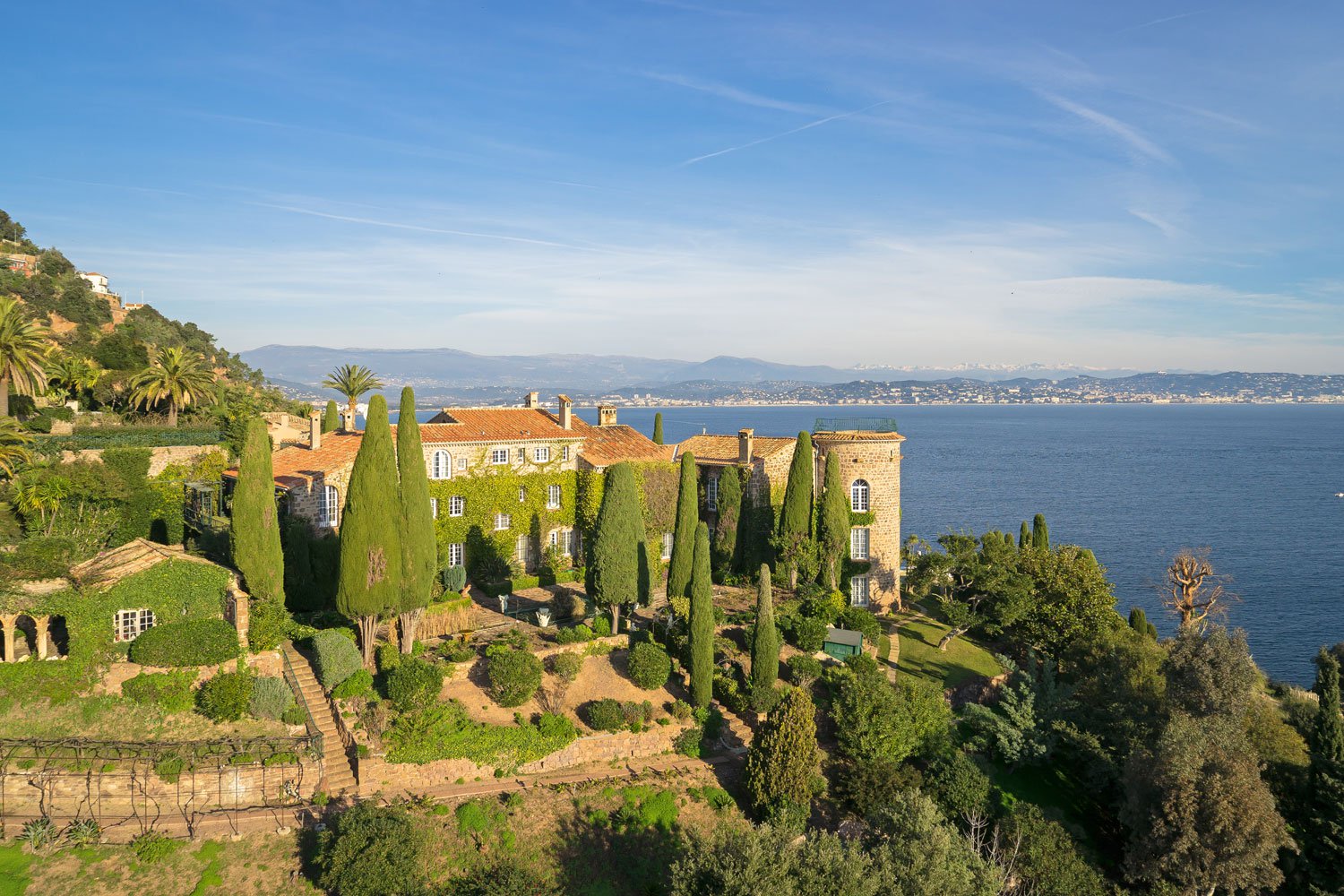 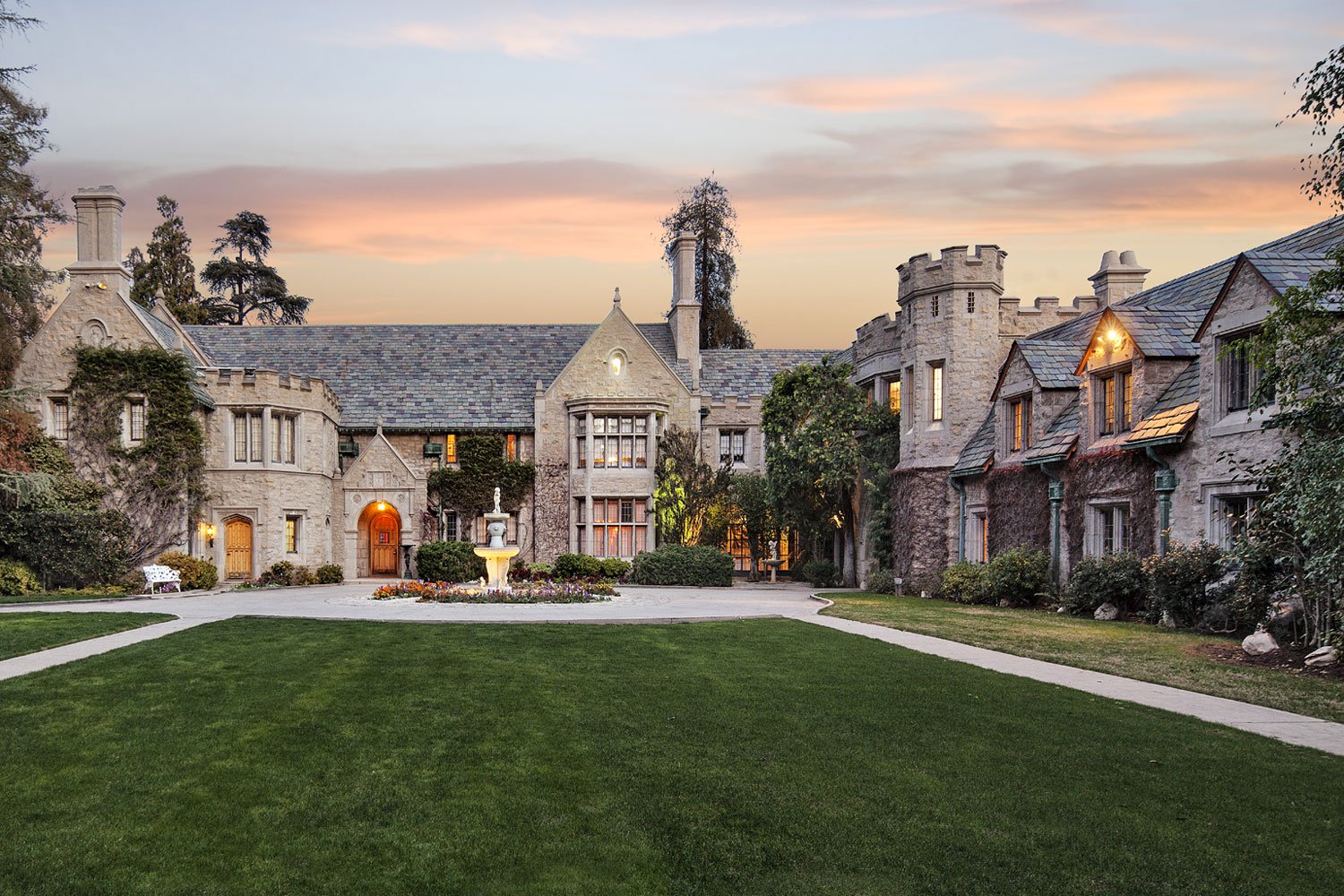 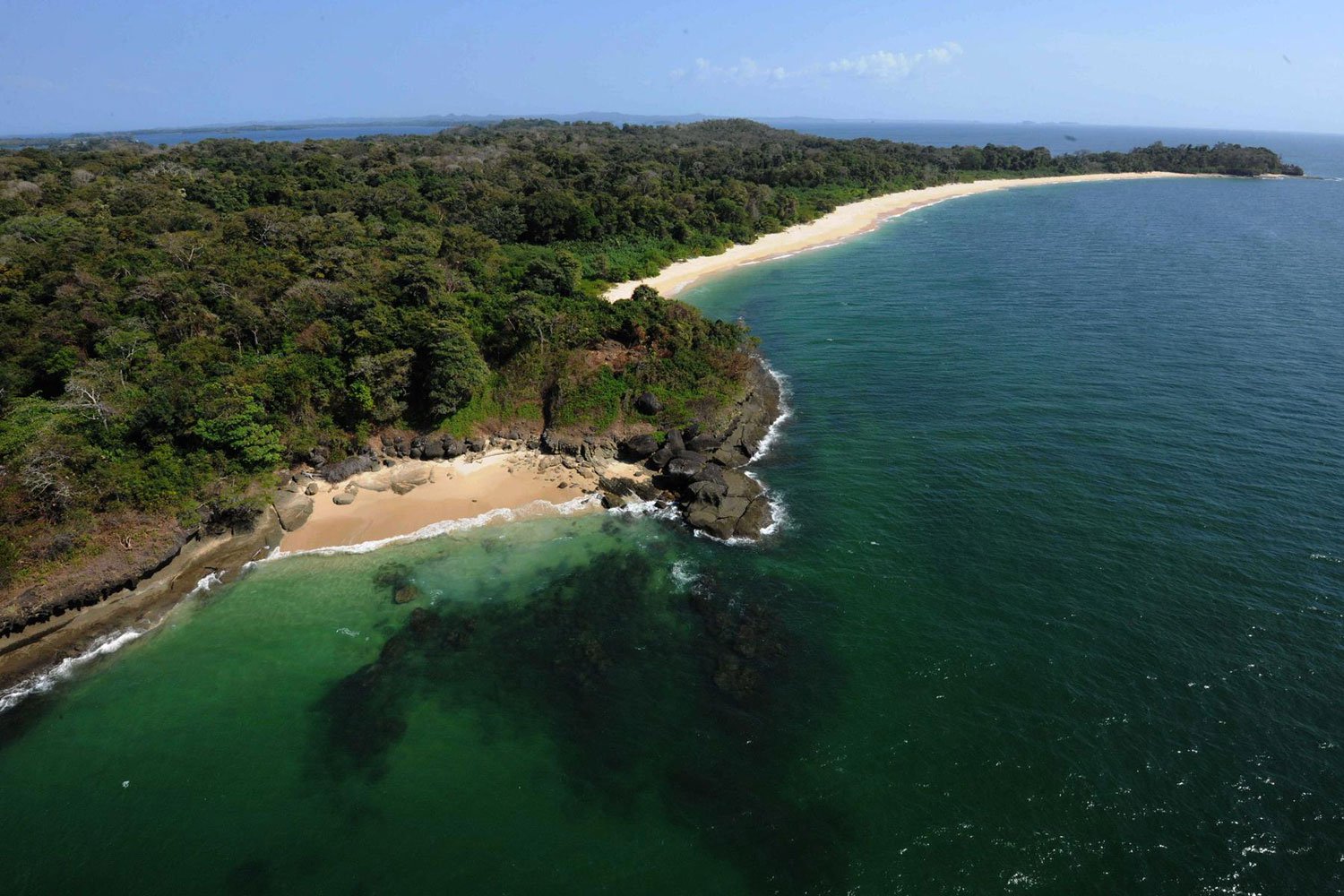 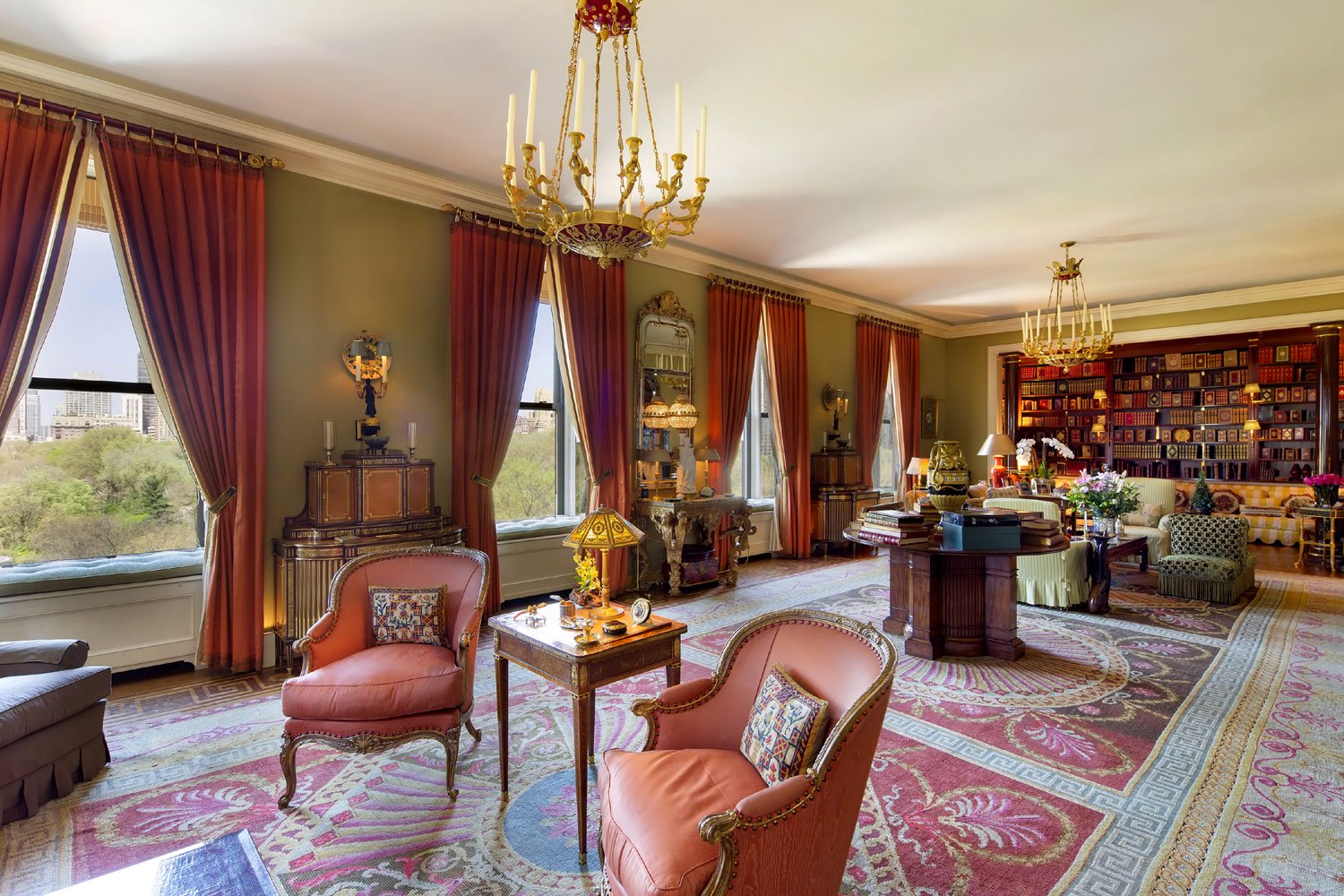 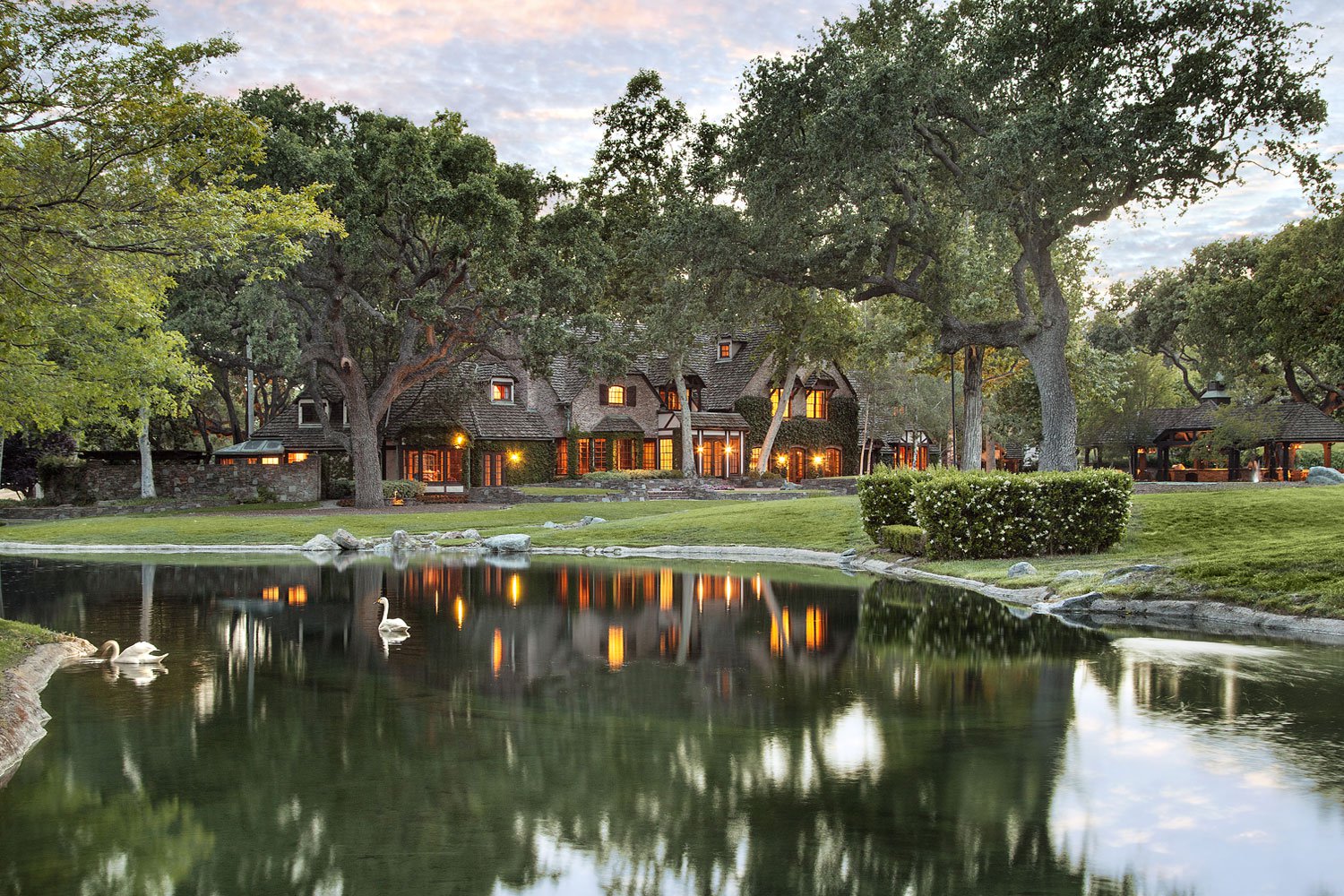 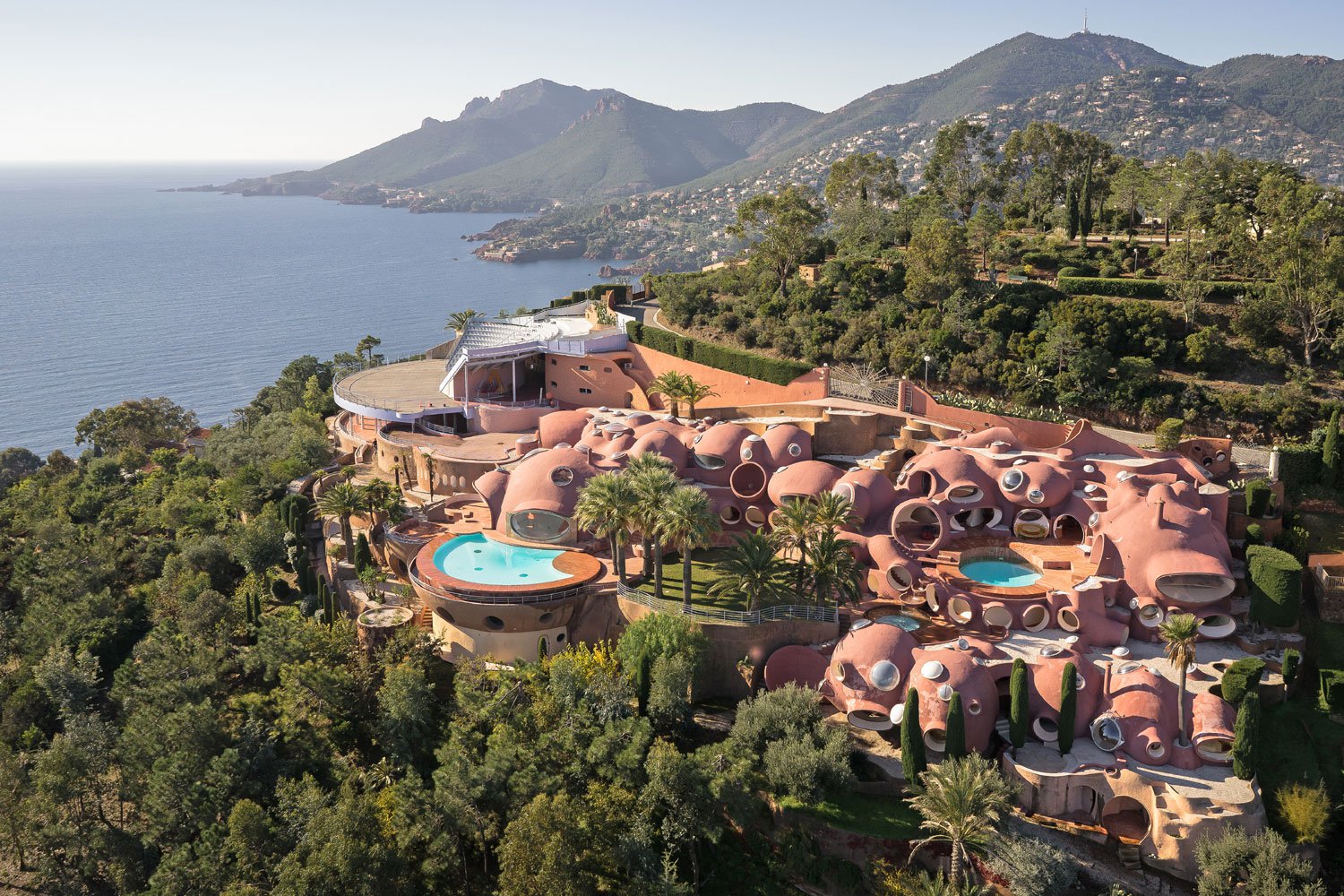 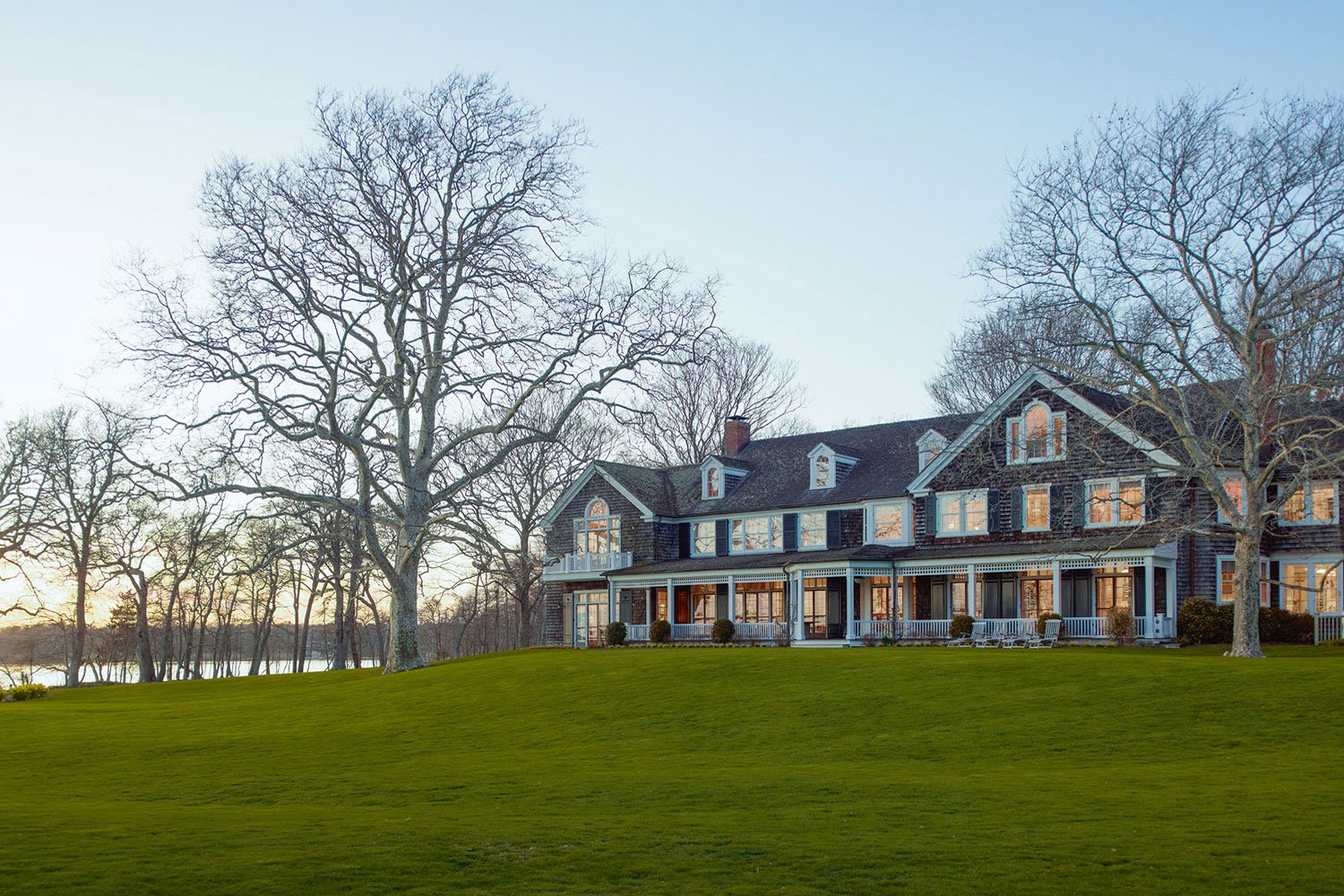 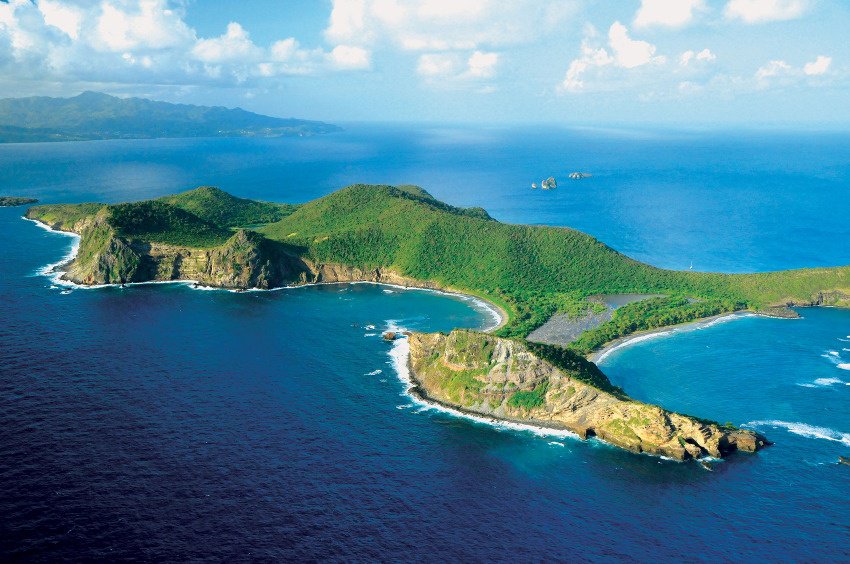