Whether you have your eye on Europe, China, or North America, an indulgent city getaway in a luxury hotel is the perfect cure for the winter blues

CHINA’S FINEST
The St Regis Chengdu is conveniently placed for both the business and luxury shopping districts of what is becoming known as the Silicon Valley of China. The hotel’s design blends 1920s Art Deco style with more traditional elements of Sichuan culture, and adds in state-of-the-art technology for good measure. In keeping with Chengdu’s epicurean heritage – it was Asia’s first UNESCO City of Gastronomy – the hotel has six restaurants and lounges, including an al fresco sky bar.

MOSCOW MUST-GO
The Hotel Moskva was once the place to stay in Moscow. Now the Four Seasons Hotel Moscow stands in its place but the Moskva’s legacy lives on: the newly built hotel faithfully replicates the original exterior and many interior details pay homage to the Moskva’s 1930s heritage.  A NEW PALACE FOR PARIS
No corners were cut in the renovation of the century-old building that now houses The Peninsula Paris in the 16th arrondissement. Teams of master craftsmen brushed thousands of pieces of gold leaf onto the high-ceilinged interiors and hand-carved elaborate stone flowers, bows, and ribbons for the limestone façade. As well as a limousine fleet, including a vintage 1934 Rolls-Royce Phantom II, the hotel even has its own cheese, created by maître fromager Les Frères Marchand.
January 22, 2015October 8, 2018 Suzanne King
Christie's International Real Estate 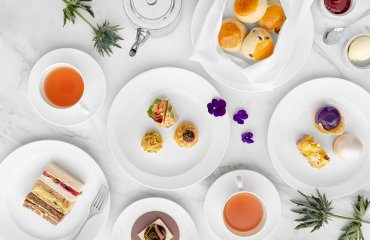 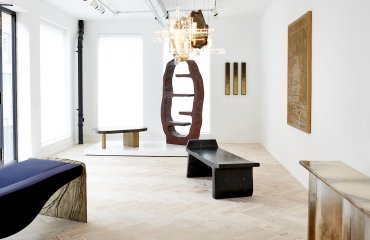