As climate change and destructive weather patterns begin to drive viticulture from its inland continental strongholds, beachfront vineyards are going from strength to strength

Historically, vines planted on islands and coastal locations served a simple purpose: lubricating traders, travelers, and soldiers from Sicily to Cape Town and everywhere in between. But by planting along shipping routes since the Grecian era, growers unwittingly discovered exceptional terroirs that offer far more than just convenience and beautiful views.

The science under vine
Often existing within a narrow band of temperatures, oceanic climates combine cooler days, warmer nights, and a general absence of heatwaves—a trifecta perfect for fine wines. While many inland winemakers praise nighttime temperature swings known as diurnal shifts for retaining, coastal growers adore the opposite: steady, moderate temperatures and, thanks to the ocean, a lack of extreme weather. These conditions give coastal wines an inimitable edge, and present potential for otherwise unsuitable terroirs. 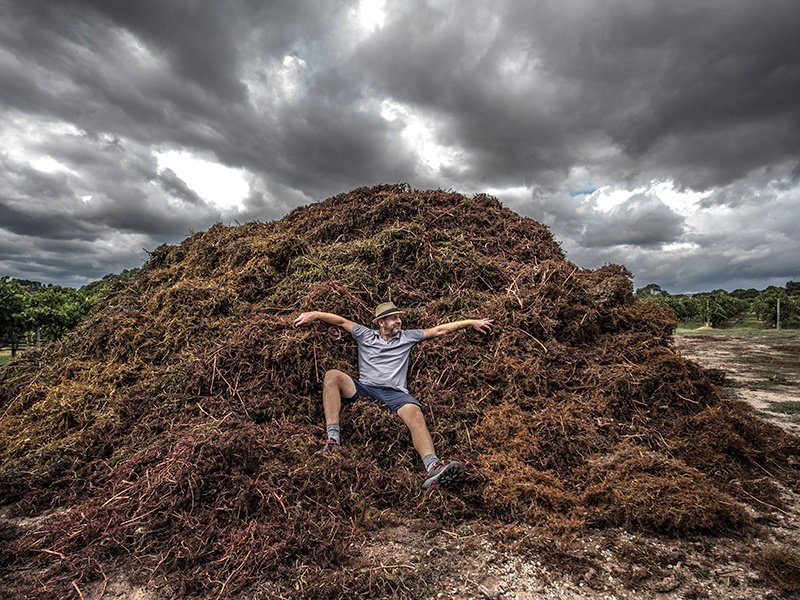 “It’s about flavor,” says Pannell of his location, a stone’s throw from Australia’s South Coast, where warm ocean currents provide a gentle, moderate climate that allows his Grenache wines to surpass their peers. “Generally warmer nights mean lower acidity in wines, but what happens is the vine will respire, or convert acid to flavor during the nighttime. It’s not just the sun that has an effect on how a wine will taste.”

Related: Discover the Vineyards Putting Canadian Wine on the Map

Provence owe their reputations for producing fine wine to the moderating effects of the Mediterranean Sea, while Bordeaux benefits from its position close to France’s west coast and the Atlantic, as well as the river Garonne that divides it. 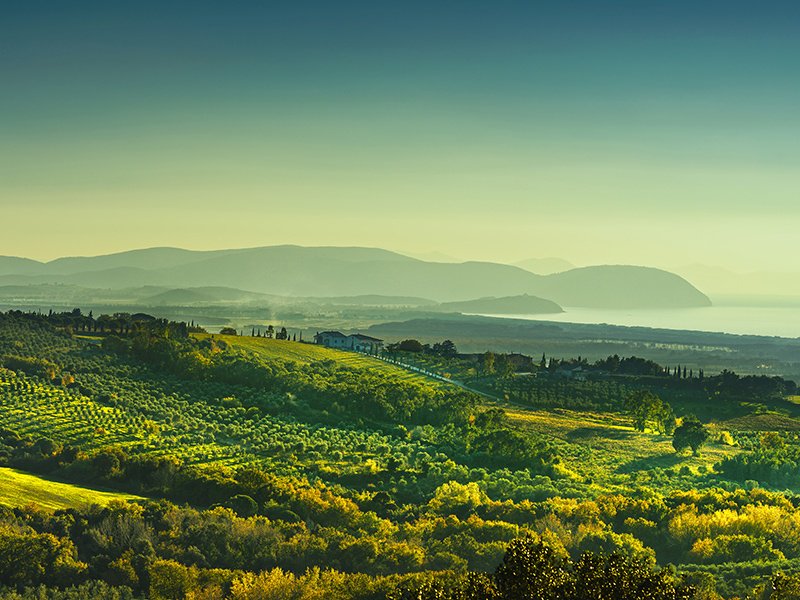 How coastal influence differs around the world
Around 1,795 miles (2,890 km) along Australia’s coastline from S.C. Pannell, the heavily forested Margaret River region produces wildly different wines to the former’s ethereal Grenaches or the Mediterranean’s bright whites.

Vasse Felix, the region’s first and most renowned winery, Cabernet Sauvignon is king. Unlike hot locations where this powerful red often thrives, Margaret River provides a cool respite for the grape, allowing for slower ripening and soft, lush tannins.

“For us, the breeze off the ocean keeps late-ripening reds fresh and cool in the hottest part of the day, allowing the fresh fruit character to be maintained,” explains Vasse Felix chief winemaker Virginia Wilcock. “Nothing gets cooked and the tannins reach beautiful ripeness.” 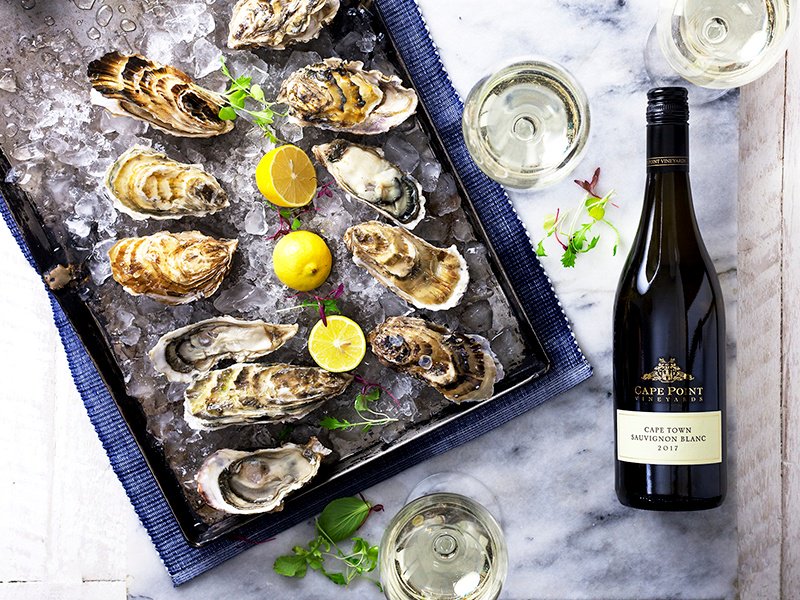 The wines of Vasse Felix prove that it’s not just light, summery wines that thrive with an ocean influence. Coastal reds offer the same structure and longevity as their continental counterparts, without overly high alcohols or the rough tannins that demand long cellaring. The only difficulty presented by the ocean, in Wilcock’s opinion, is the shortened dormancy period the vines face in such a moderate climate. But it’s also a benefit, as this doesn’t affect quality but naturally controls yields.

The number of premier coastal wines expands exponentially outside Australia and the Mediterranean, yielding wines as diverse as the oceans themselves. In South Africa, for example, the majority of fine wine producers are located within 100 miles of the coast, under the influence of the Atlantic and Indian Oceans. Here, winds are funneled through mountains and across 130 different soil types, producing everything from the structured, age-worthy Syrahs of Lismore Estate to aromatic Sauvignon Blancs. At Cape Town’s Cape Point vineyards, the ocean directly abuts the vines for the ultimate expression of coastal wines.

Unlike the warm currents that surround many of the aforementioned coastal regions, California’s Central Coast is cooled by a chilly arctic current that sends waves of relief into the hillsides of Santa Barbara, preventing rapid ripening and high alcohol levels. Similarly, across South America’s elite wine regions, cooling Pacific winds produce the same effect. Fog cools and insulates Sauvignon Blanc in the Leyda and Casablanca Valleys outside Santiago, Chile, for instance.

The future of wine in a changing climate
From coast to coast, the message from vintners remains clear: as worldwide temperatures rise, the oceans’ moderating influence is a wonderful thing for grapevines. For global collectors, that means no cellar is complete without bottles bathed in salty breezes, and most already include them; Bordeaux is one of the world’s most revered winemaking regions and the coastal influence here is paramount to instilling flavor and body in the wine.

Today, as more coastal regions eclipse their inland neighbors with luxury offerings, there may be a new Bordeaux in town… or perhaps several.

“This expansive property in Constantia was designed by Cape Town architect Paolo Deliperi,” says Mike Greeff, CEO of Greeff Properties, the exclusive affiliate of Christie’s International Real Estate in the region. “The architecture was intended to grow from the gentle landscape, and to be in complete harmony with the environment, comprising a series of individual pavilions situated on an extraordinary two-acre plot, abutting the historic Groot Constantia vineyards.” 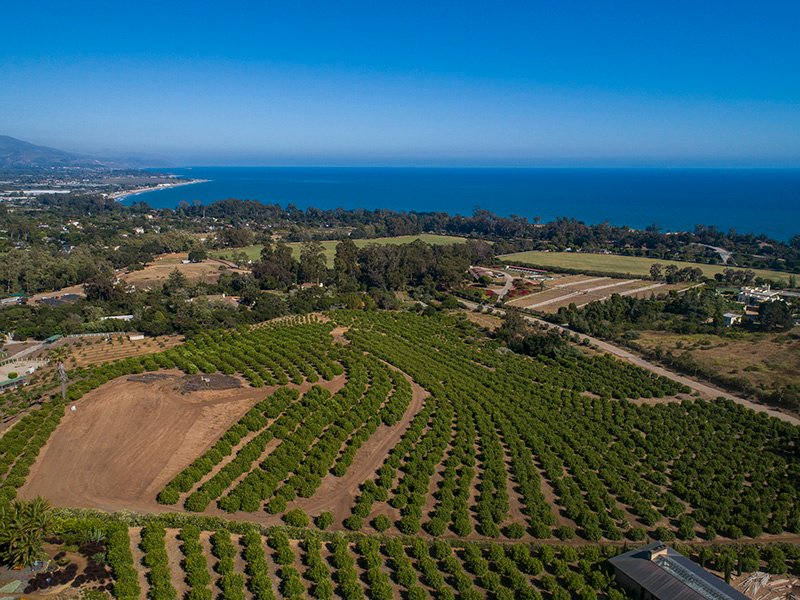 “Occupying its own private mountaintop in an incredible and shielded location, surrounded by many large luxury estates and near the Santa Barbara Polo Club, this 11.3-acre (4.6-ha) compound is what dreams are made of,” says Christina Chackel of Village Properties Realtors, the exclusive affiliate of Christie’s International Real Estate in the region. “Endless sweeping ocean, island and mountain views make for a perfect setting. This unique property offers an opportunity for magnificent living in an unparalleled location with the potential for a large main residence, guest houses, stables, tennis court, orchards, vineyards and so much more.” 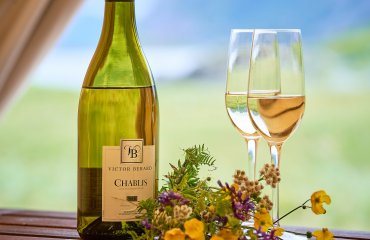 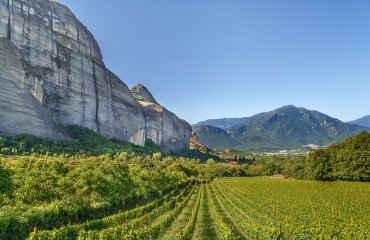 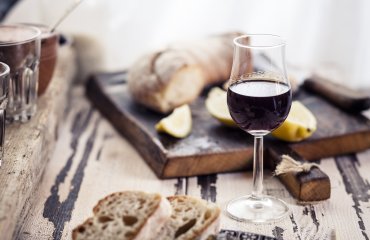 Port: The Wine Sommeliers Are Sipping on this Winter