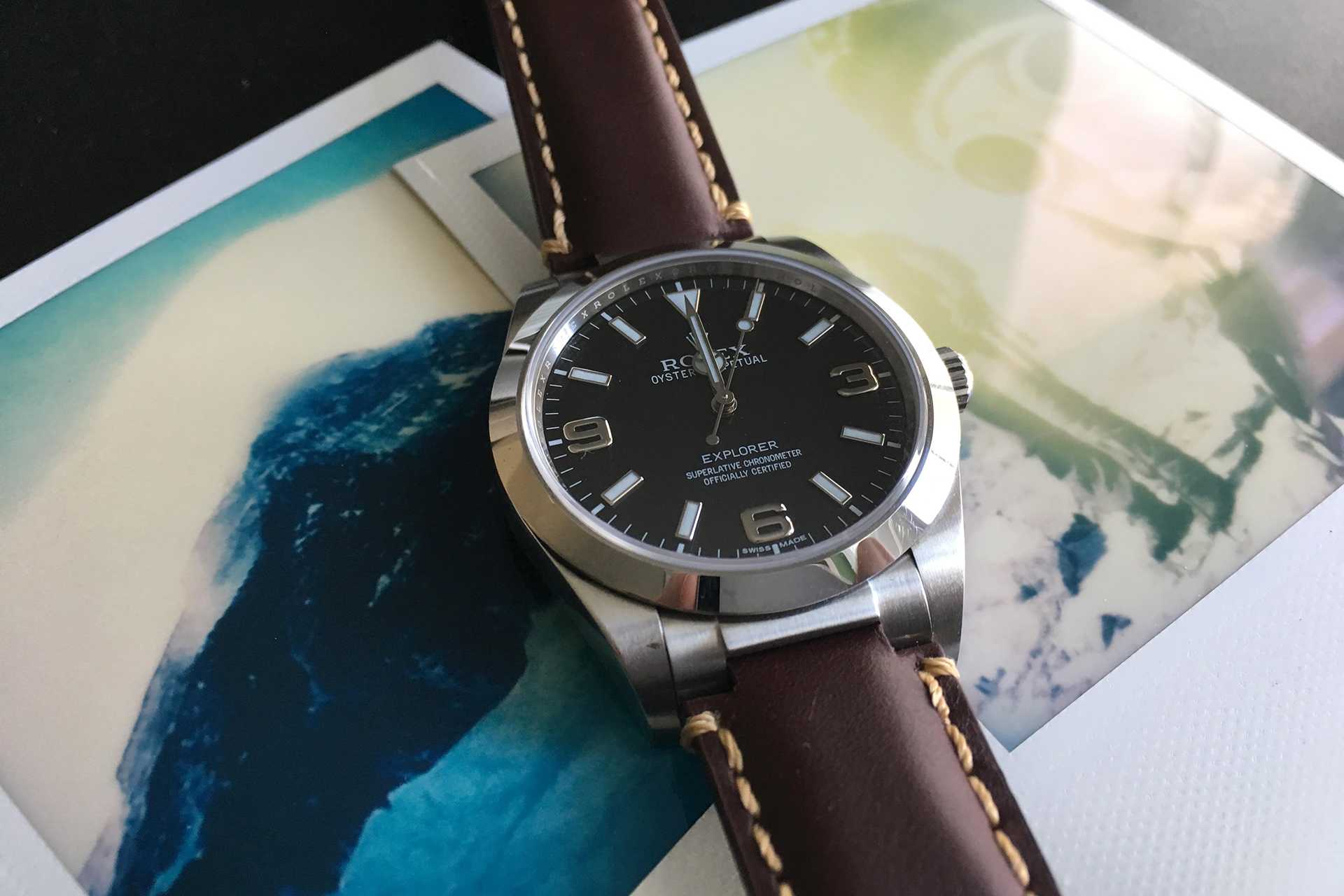 Independent watch consultant and Christie’s Education lecturer Dr. Andrew Hildreth takes us on an expedition of the timepieces that helped to make history

Even at the peak of human endeavor, while exploring unforgiving new terrain and overcoming adversity, there is a need to know time—not least of which to know when you set off and when you have arrived. Those iconic watches used by history’s best known explorers fulfill that need and more, becoming a telling participant in the success of the exploration.

Here, stretching into space, across oceans, and the highest places on land, are five examples of how these humble mechanical timing instruments have helped to push the limits of human endurance and exploration. And, at times, saved lives.

The Omega Speedmaster and Apollo 13

The only NASA-approved watch for space travel after extensive testing on the ground, the Omega Speedmaster proved its worth on the Apollo 11 mission where it was worn by Buzz Aldrin, becoming the first watch on the moon. But it was in 1970, during the Apollo 13 mission, that it became the hero of the story.

Early in the spacecraft’s flight, an oxygen fuel tank exploded, forcing the three astronauts inside to abandon the service module of the craft and use the lunar module instead. Despite being designed for a lunar landing, not spaceflight, it managed to track an accurate path around the moon. But, on its return to Earth, its lack of a flight computer became dangerously apparent. The astronauts needed to time a precise 39-second “burn” to reach the correct reentry velocity for landing, using only the line between night and day on the Earth to guide them and the Omega chronographs on their wrists.

Any concerns that a watch tested under conditions of gravity might not perform in the same manner in the weightlessness of space were put to rest by the Speedmaster: the astronauts’ timing was exact. Apollo 13 splashed down safely in the South Pacific Ocean, southeast of American Samoa.

In a time before satellites and GPS, someone had to go there and do that. To set up a research station and accurately map Antarctica, Admiral Richard Byrd—an American naval officer, Medal of Honor recipient and a pioneering aviator, polar explorer, and organizer of polar logistics—trekked across the frozen continent as part of Operation Deep Freeze.

In the white frozen wasteland at the southern end of the world, navigation requires the same calculations as at sea: namely latitude and longitude. The latter requires accurate time measurement. For Operation Deep Freeze Patek Philippe constructed, in cooperation with Byrd, a stainless-steel pocket watch that was water resistant and antimagnetic, with a black dial and radium-filled hands and numerals. Byrd Station in Antarctica is a testament to both Byrd’s heroic endeavors and Patek Philippe’s accuracy.

The Jaeger-LeCoultre Reverso and Amelia Earhart

A pioneer in all senses of the word, Earhart was to champion long-distance aviation flight, setting distance and time records along the way. And when, in 1935, she accomplished a new feat—the first ever nonstop flight from Mexico to New York (eventually landing in Newark, New Jersey), a distance of more than 2,000 miles (3,219 km)—a Jaeger-LeCoultre Reverso was engraved to honor the flight path.

Originally created for sportsmen, and designed to be sufficiently robust to survive a polo match unscathed, the Reverso adopted the classic design principles of the Art Deco period and was often seen on the wrists of aristocracy or well-known personalities of the time. In this case, it marked a key moment in history.

Earhart had already set seven records between 1930 and 1935 for speed and distance in a variety of aircraft, and by all accounts this was one of her smoothest journeys. In fact, she reported that the only problem encountered while flying her Lockheed Vega airliner (affectionately nicknamed “old Bessie, the fire horse”) was the large crowds that greeted her on landing—she had to be careful not to taxi into the throng.

But, during a period when dive computers weren’t yet available, timing instruments were just as crucial to divers’ survival underwater. Blancpain CEO Jean-Jacques Fiechter, a diving enthusiast, knew from personal experience that a device was needed to withstand the water pressure at depth and accurately time a limited supply of oxygen. Together with Captain Robert Maloubier—a founder of the French Combat Diving School and secret agent for Winston Churchill’s Special Operations Executive in World War Two—he created the Fifty Fathoms.

Related: Discover Watches and Timepieces to Invest in for the Future

Named after what was considered the limits of depth for divers at the time, this original dive watch launched in 1953. It immediately caught Cousteau’s eye. His company La Spirotechnique soon became an official distributor of Blancpain’s Fifty Fathoms model (always bearing the name “Aqua Lung” on the dial), and he went on to make use of its capabilities during the filming of his Oscar-winning documentary The Silent World.

Before Sir Edmund Hillary and Tenzing Norgay scaled Mount Everest, there had been a few attempts to conquer the world’s highest mountain. All had met with failure.

However, several factors contributed to this team’s success. First, planning. They planned the ascent in meticulous detail. Second, they took oxygen tanks. Third, they made sure that everything was timed to the minute—and they were issued with a watch that was capable of helping them stay on schedule.

Aware that in extreme conditions, where freezing temperatures and oxygen deprivation are constant hazards and the accuracy of timekeeping could mean life or death, the expedition was given a new prototype watch from Rolex. Despite its diminutive size, by modern standards, the watch was designed to withstand extreme temperatures and pressure, yet remain legible. That prototype was to become the Rolex Explorer. Its groundbreaking design accompanied Hillary as he ascended the South Col route, reaching the mountain’s summit at 11:30am on May 29, 1953.

The next Christie’s Education online course Watches will open on September 22, 2020. 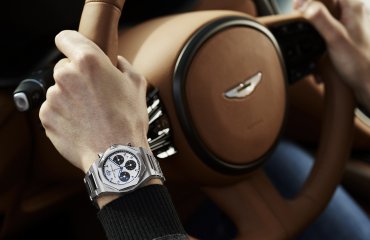 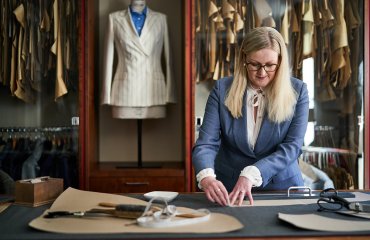 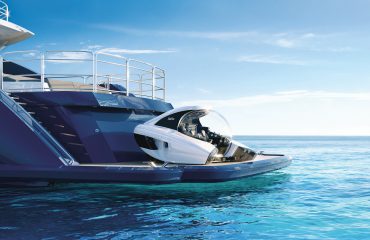 The Travel Must-Haves for Any Trip You Take this Year